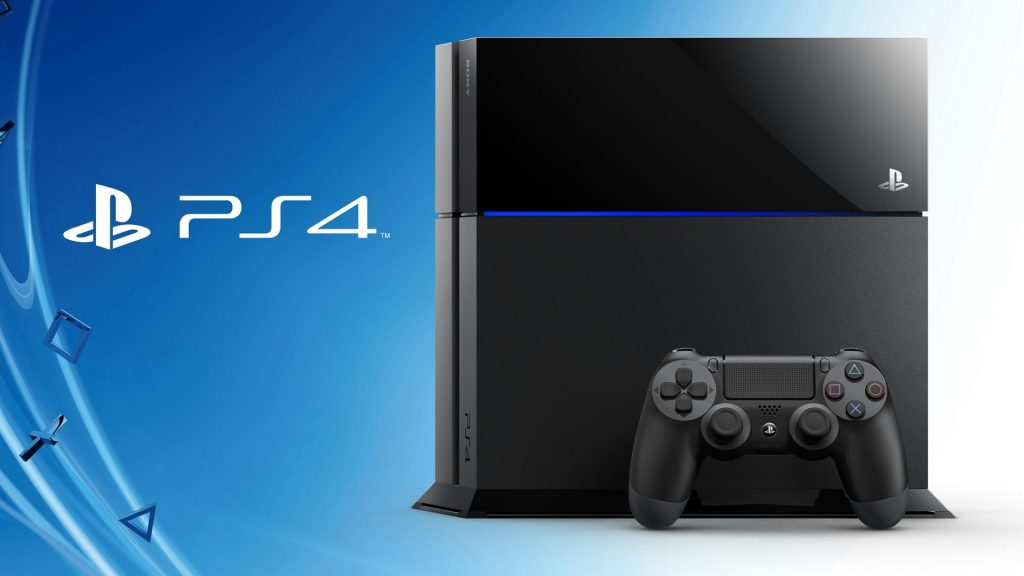 Even though the Sony E3 press conference didn’t start until today, the company confirmed the plans for their long-rumored PS4 Neo a few days ago! The press release said,

“It is intended to sit alongside and complement the standard PS4,” Sony Interactive Entertainment president and global CEO Andrew House told the Financial Times. “We will be selling both [versions] through the life cycle.”

The PS4 Neo will feature ultra-high definition 4K resolution and richer graphics, and as a result will be more expensive than the regular PlayStation 4 system, which is currently priced at $350.

“The consumer is attuned to a different cadence of innovation in technology thanks in great part for the upgrades cadence on mobile phones or PCs. We want to ensure we have a full range of the best experiences on the new system that we can showcase in their entirety.”

No pricing or release window was given and they won’t be revealing the new version of the console at E3 citing a desire to showcase “the best experiences on the new system” in their entirety.

In this article:PlayStation, PS4 Neo, Sony