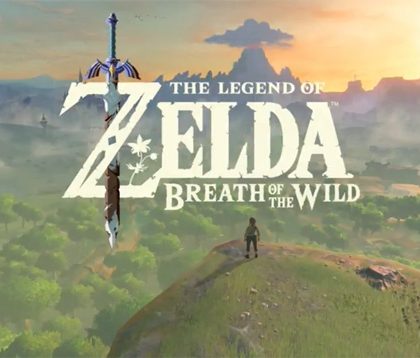 In The Legend of Zelda: Breath of the Wild, you step into a world of discovery, exploration and adventure. Travel across fields, through forests and to mountain peaks as you discover what has become of the ruined kingdom of Hyrule in this stunning open-air adventure.

According to series Producer Eiji Aonuma, this new installment is going to be boundary breaking for the franchise. He has said that the new game will be a clean break from the conventions of previous games, removing boundaries that forced players to follow a set path and introducing new gameplay that has not been experienced in previous games in the series.

The Legend of Zelda for Wii U will launch in 2017 for the console, and the game will also debut as a title for Nintendo’s next console, currently codenamed Nintendo NX.