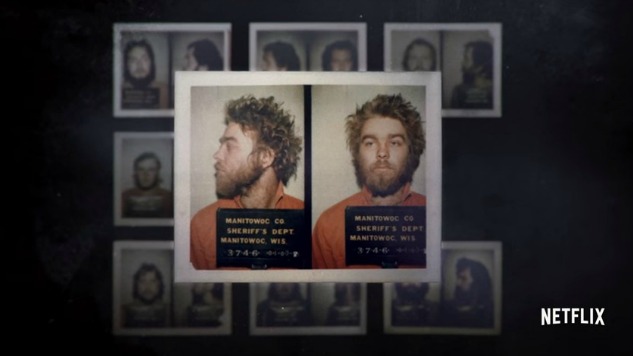 New episodes of the documentary series will continue to follow how convicted murderer but presumed innocent Steven Avery and his NEW legal teams continue to fight the convictions while the state seeks to uphold the life sentences of Avery and co-defendant Brendan Dassey.

If you HAVEN’T watched “Making a Murderer” for some crazy reason, here are he bare bones. Back in 1985, Avery was convicted of the rape and sentenced to prison. After 18 years, he was exonerated when DNA testing proved him innocent. While pursuing a wrongful conviction lawsuit of millions of dollars against the state and the detectives in the rape investigation, he was arrested for the 2005 murder of Theresa Halbach – for which he has retained his innocence the entire time. He claims he was framed by the police, state, and investigators as a means of getting rid of Avery and his million dollar lawsuit.

Season two of “Making a Murderer” will offer an exclusive look at Avery’s new lawyer, Kathleen Zellner, as well as Dassey’s legal team of Laura Nirider and Steve Drizin. Season one saw Avery defence team, Dean Strang and Jerry Buting, during the original trial as they claimed Avery was framed. Since the original trial, Strang and Buting had to leave the case due to the lack of funds and the need to take on other cases.

Like the first season, there will be intimate access to the families and characters involved with the case.

“We are extremely grateful for the tremendous response to, and support of, the series,” said Making a Murderer creators Laura Ricciardi and Moira Demos. “The viewers’ interest and attention has ensured that the story is not over, and we are fully committed to continuing to document events as they unfold”

As of now, the show’s second season is without an episode count or expected release date.

In this article:Making a Murderer, Netflix, STEVEN AVERY