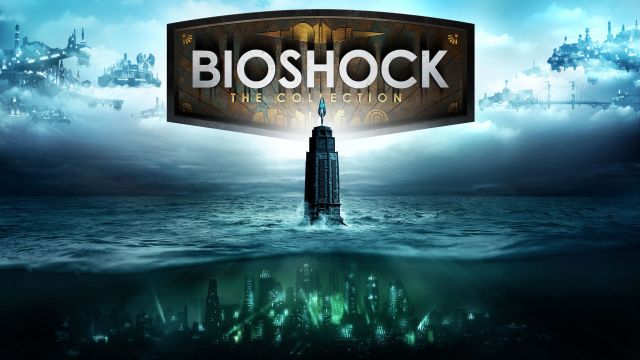 In the best news I have gotten in months, Irrational Games, 2K, and Blind Squirrel Games have officially announced BioShock: The Collection, a remastered compilation of all three games in the series. And if youre like me, you can finally get rid of that 360 you were holding on to just to play the BioShock series.

The collection will be released on PlayStation 4, Xbox One, and PC on September 13. The bundled content for BioShock: The Collection includes:

BioShock 2 (**Multiplayer will not be included)

In short, BioShock: The Collection offers more than $100 of content remastered for PlayStation 4, Xbox One, and digital PC for only $59.99. Pick it up on September 13 and watch the reveal trailer below:

In this article:BioShock, bioshock: the collection