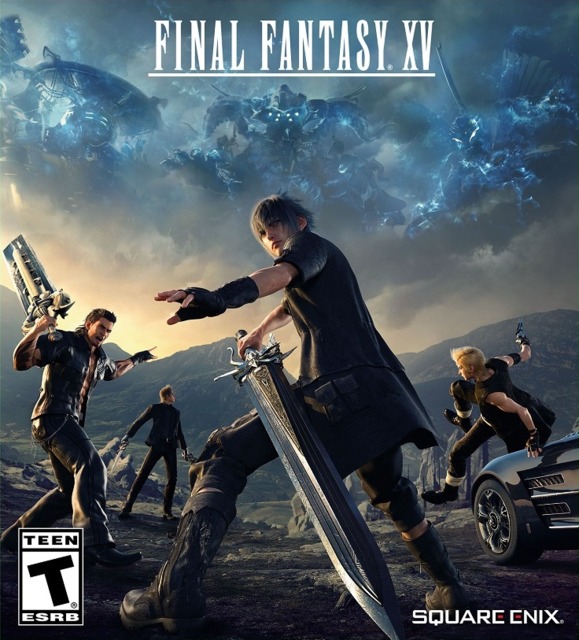 Much to the disappointment of everyone who preordered “Final Fantasy XV,” (this family included), Square Enix has officially confirmed that they have delayed the release until the end of November.

“Final Fantasy XV” was supposed to release in early September but developers have decided to push the release until November 29.

In a video released on the official Final Fantasy XV YouTube channel, the game’s director, Hajime Tabata, assured gamers that the “master version” of the game was ready, but that the team wanted to make the “highest quality version” of the game available to everyone, including those who didn’t have their consoles connected to the internet.

According to the video, the main reason to delay release was to prevent players from having to download a huge patch immediately as it releases. Tabata said he’s opting to delay the game entirely and include the patch with the base game at release.

If there is one thing that gamers hate, its a huge day one patch. They are frustrating and often feel avoidable.So in the end, hopefully this delay is for the better.

You can watch Tabata’s whole announcement below.