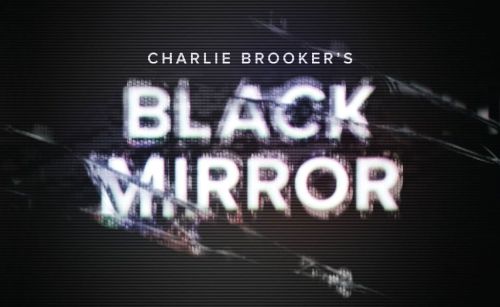 After it was announced that Netflix would pick up the dystopian science fiction series, “Black Mirror,” fans have been waiting for any news of its season 3 premiere. Last week, Netflix answered with the release of several photos from the upcoming season.

In one set of photos from the episode titled “San Junipero” we see Gugu Mbatha-Raw and Mackenzie Davis looking perfectly 80’s glam. Netflix described this episode as ’80s-centric, and revealed that it would be directed by Owen Harris. 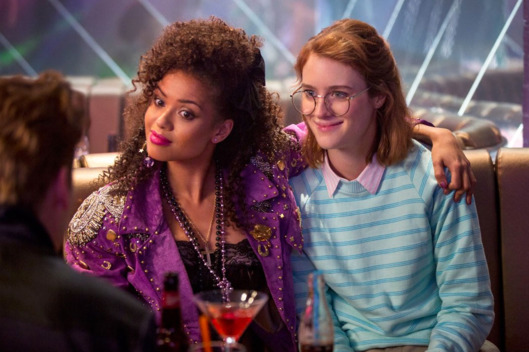 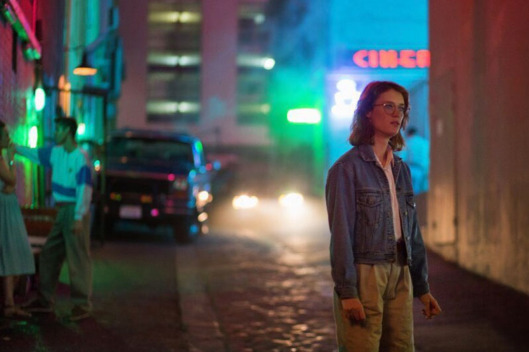 The other set comes from the episode “Nosedive.” The episode was written by Rashida Jones and Mike Schur (of Parks and Recreation) and directed by Joe Wright (Pride and Prejudice, Atonement). This episode stars Bryce Dallas Howard, Alice Eve, and James Norton. “Nosedive” is “a social satire about identity in the social-media age. It’s kind of like a cheerful pastel nightmare, that story.” 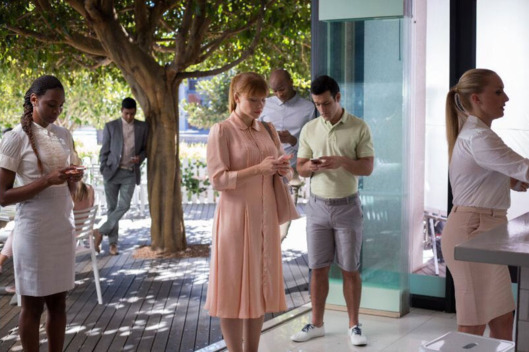 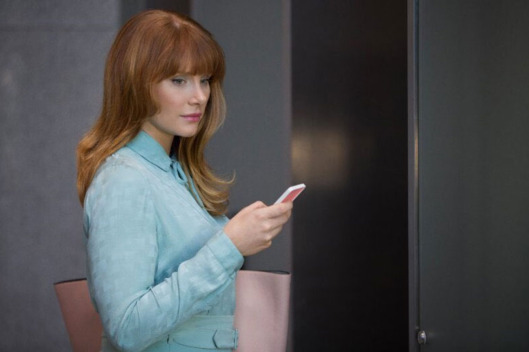 In this article:Black Mirror, Netflix