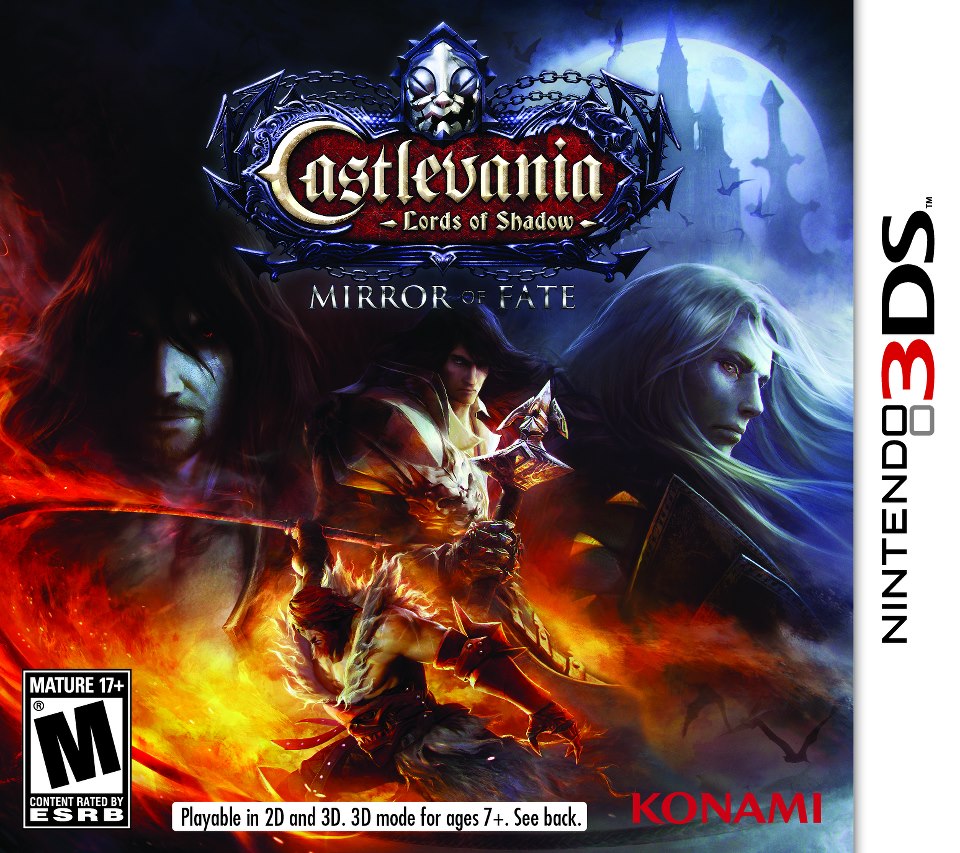 On February 28th the Nintendo eShop will be offering fans a playable demo of the upcoming game “Castlevania: Lords of Shadow – Mirror of Fate,” announced Konami. The free demo will showcase intense whip combat, deep platforming, exploration and spectacular visuals of the highly anticipated title. Players control Trevor Belmont as he takes down the various creatures and minions of Dracula’s fortress. Gamers can also master the combat cross, deal damage with the boomerang, collect hearts and knight scrolls, and face off against the mighty executioner in a battle to the death.

The full game will be available for purchase and download via the Nintendo eShop on March 5th. 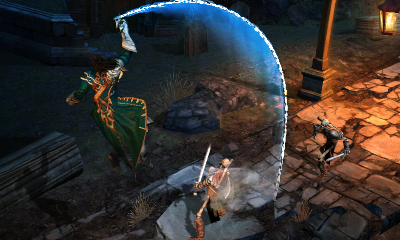 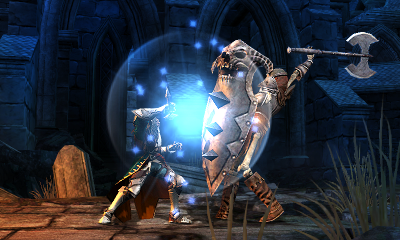 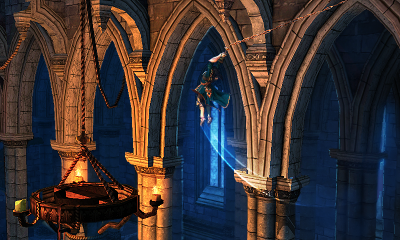 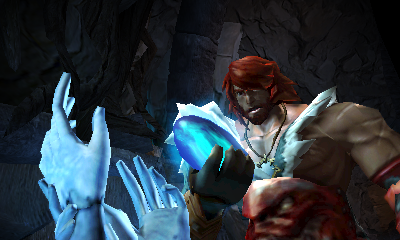 In this article:Castlevania, Castlevania: Lords of Shadow - Mirror of Fate, Konami