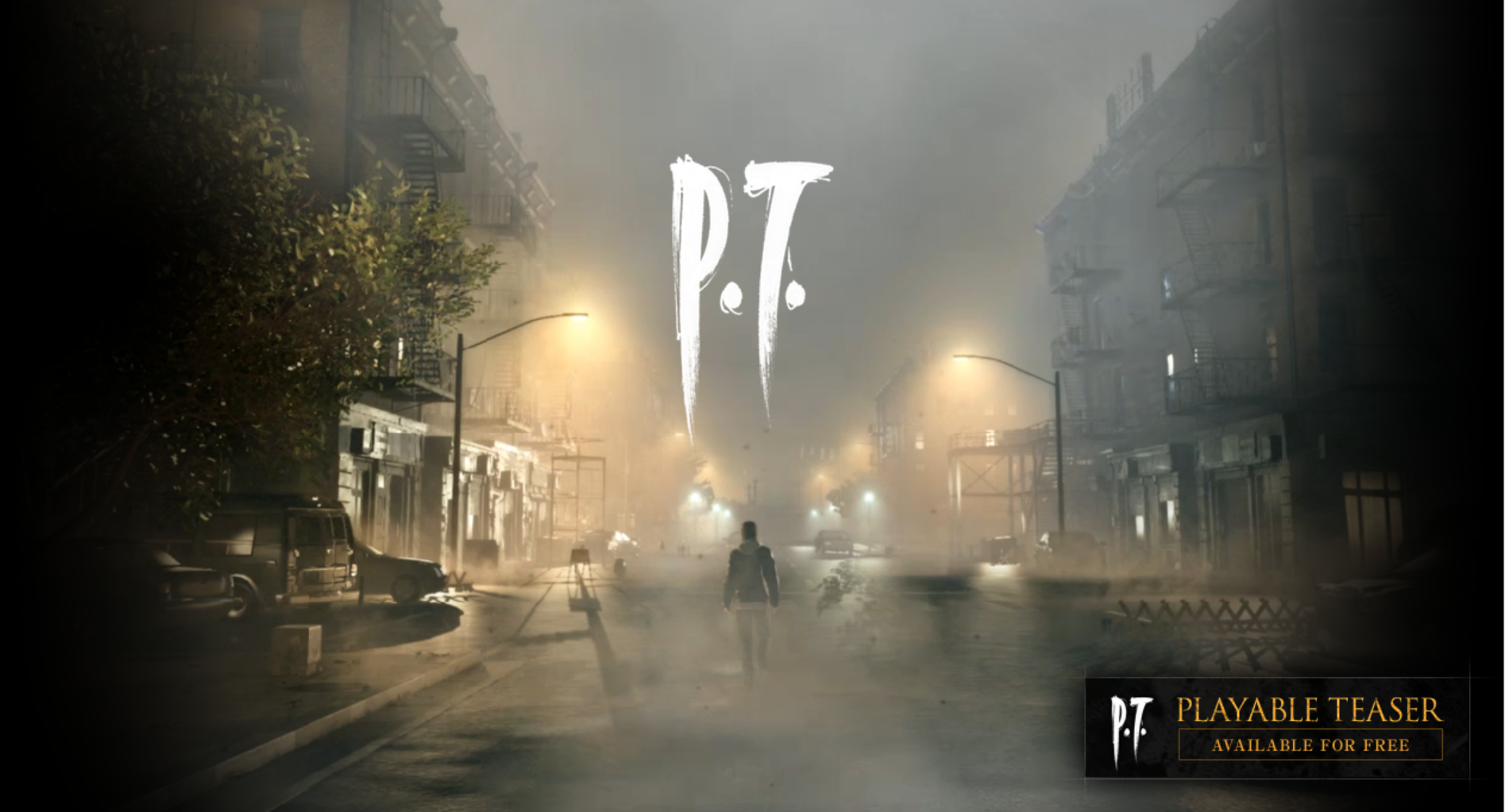 When “Silent Hills” was officially cancelled and it was announced that the playable teaser, “P.T.” would be pulled from the PlayStation store, rumors started swirling that Konami would be removing already downloaded copies from players consoles as well. However, don’t fret! This isn’t the case.

A Konami spokesperson has officially told VG247 that these reports are incorrect, and that there is no system in place that would allow either Konami or Sony to remove content from people’s consoles in this way.

So rest assured people who were lucky enough to download this amazing teaser. It will remain in place as long as you have it.