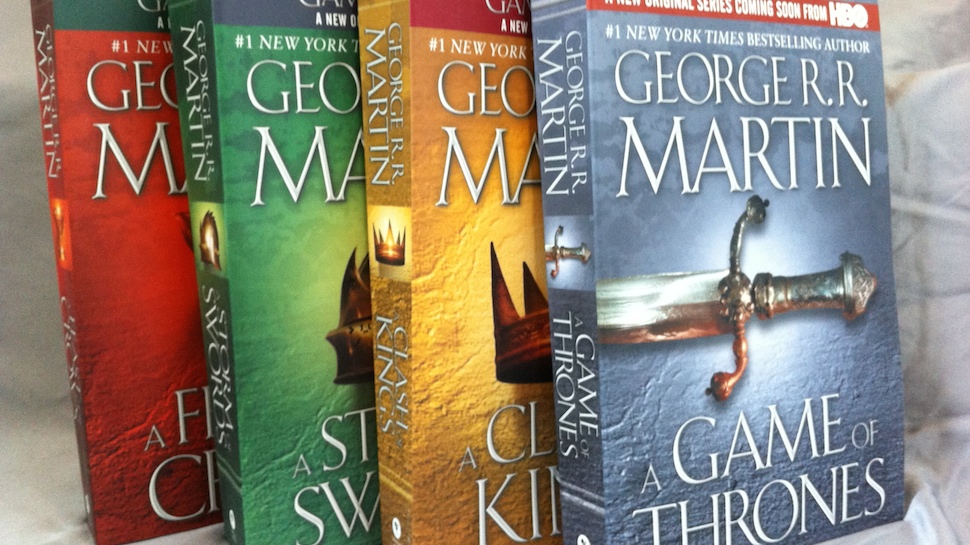 “Game of Thrones” and A Song of Ice and Fire author, George R.R. Martin, revealed recently that he has not yet decided how to end the popular series.  But don’t worry fans, he has an overall tone set for the final book in the series and with those ideas in mind, the HBO show will follow accordingly.

“I haven’t written the ending yet,” Martin said in an interview with the Observer when asked if the ending would be particularly dark. “I’ve said before that the tone of the ending that I’m going for is bittersweet,” he added.

GRRM said that the Lord of the Rings series provided some inspiration for A Song of Ice and Fire.

“It ends with victory, but it’s a bittersweet victory. Frodo is never whole again, and he goes away to the Undying Lands, and the other people live their lives,” he said. Martin says that’s exactly the sort of tone he’ll be aiming for with the Song of Ice and Fire ending.

When it comes to the HBO show, the producers have said many times that they know what to do if something happens and the book series is never completed. David Benioff, one of the main writers and producers, explained that they have had MANY conversations with GRRM about the show and the direction in which the books are heading. Benioff also explained that GRRM “makes a lot of stuff up as he’s writing it. Even while we talk to him about the ending, it doesn’t mean that that ending that he has currently conceived is going to be the ending when he eventually writes it.”

The sixth season of the HBO series is currently filming in Northern Ireland.

In this article:A Song of Ice and Fire, Game of Thrones, George R.R. Martin, GRRM, HBO