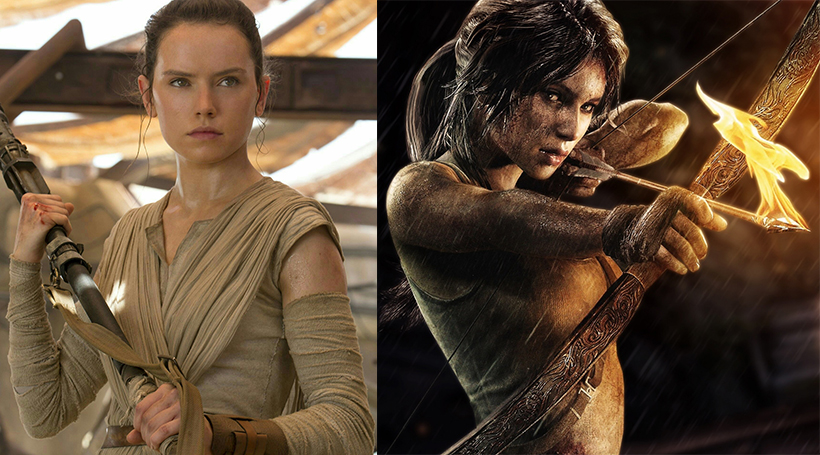 Daisy Ridley is one of the biggest and hottest stars now thanks to her huge role in Star Wars: The Force Awakens and it looks like she is getting even hotter. Ridley is one of several actresses being considered for the leading role of Lara Croft in the upcoming Warner Bros and MGM’s Tomb Raider reboot according to reports from Deadline.com.

The casting and eventual role of Croft is still unknown but conversations with Ridley have taken place. At the moment, no offers have been made to her for the lead role. Producers have not made any offers to any one though at the moment.