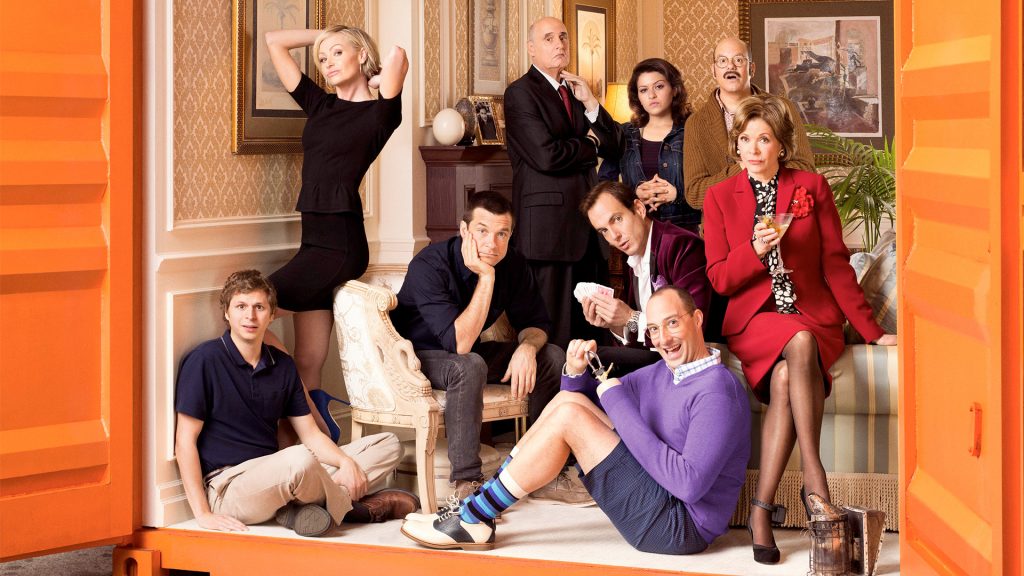 The Bluth family is coming back… again! Netflix is bringing it “Arrested Development” again for a fifth season according to longtime producer Mitch Hurwitz.

Hurwitz recently revealed at the Television Critics Association press tour, “We’re very close.” However, he stressed that nothing is yet official. “It’s the thing I’m really desperate to do. We’ve got a lot of stories broken. We’re ready to go. I’m so appreciative of the fans wanting more, I’d hate to tease them with information until we know it’s going to happen … if it does happen, it looks like shooting would happen at the start of 2017.”

Netflix revived “Arrested Development” for a 15-episode fourth season back in 2013, after the series had been canceled by Fox in 2006 angering fans. When Netflix didn’t immediately renew the show for another season after the fourth in 2013, it worried fans that it would be a one off. But this news from Hurwitz is promising.

In this article:Arrested Development, Netflix